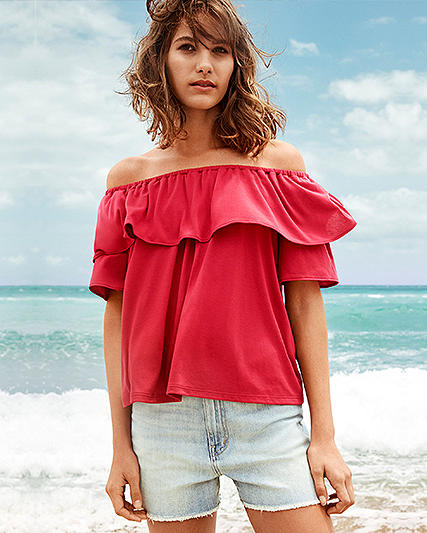 Uniqlo is a Japanese casual wear designer, manufacturer and retailer. The company has been a wholly owned subsidiary of Fast Retailing Co., Ltd. since November 2005. The company operates in Japan and several other countries.

Uniqlo US, Uniqlo opened its first store in the SoHo fashion district of Manhattan, New York City In November 2006. And the company plans to generate $10 billion in annual sales in the United States from 200 stores, which will lead to a location in every major U.S. city. 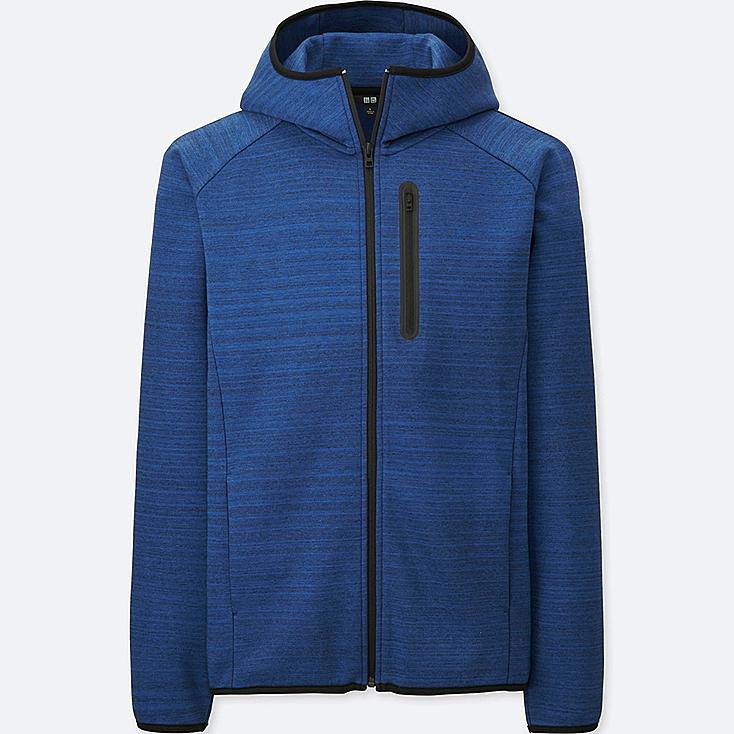 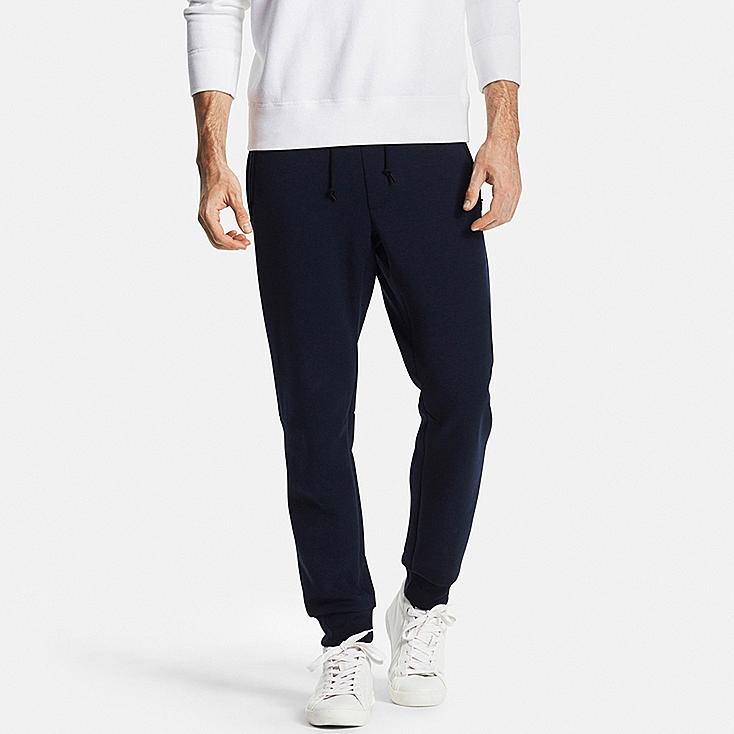